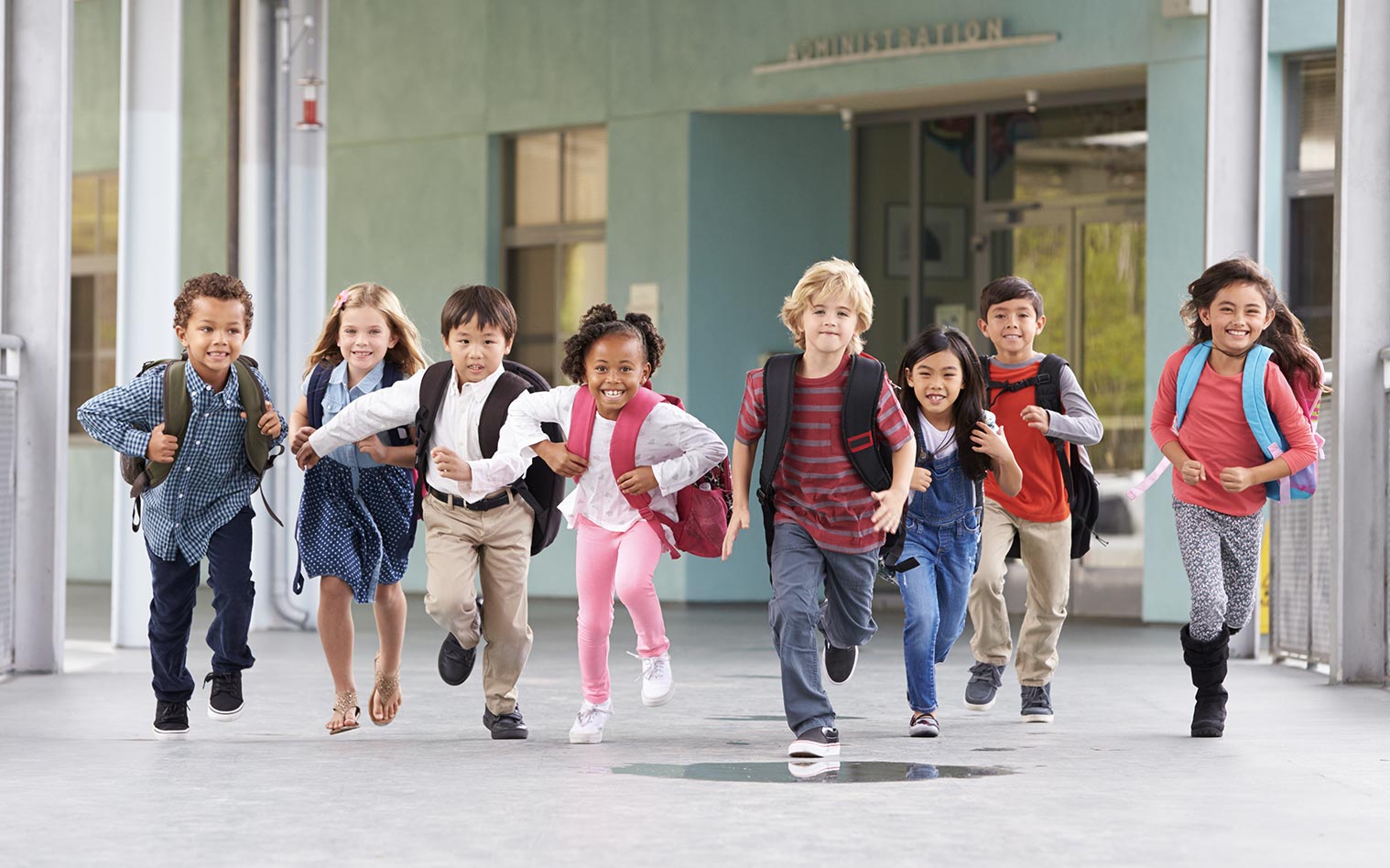 What are Super Lice? Not so super after all! "Super lice" means lice that have developed resistance to pesticides used for killing them. It is a term coined by the media in 2015 after published research showed strains of head lice had developed resistance to pyrethroids, the type of pesticide used in over-the-counter lice treatments. Researchers have found that lice have gotten more and more resistant to pyrethroid products. In one report studies from 1995 indicated that permethrin was at least 96 percent effective, but recent reports are showing efficacy rates dropping to as low as 28 percent. If you have or your